Live the life of a gangster during the Golden Era of organized crime in this remastered version of the 2010 classic.

After taking a bullet during World War II and returning home to Empire Bay on leave, Sicilian immigrant Vito Scaletta discovers that his late father was indebted to a loan shark. He needs to make a lot of money fast, and thanks to his career criminal best friend Joe, soon becomes entangled with the mob. As Vito, you need to prove yourself by committing crimes of escalating reward, status, and consequence. But what happens when your motivations become less about necessity and more about greed? When having it all is not enough?

For the first time ever, Mafia II: Definitive Edition packs the entire Mafia II crime drama into one stunning HD package. HDR and 4K resolution are supported on PC as well as on PlayStation®4 Pro and Xbox One X consoles. Mafia II: Definitive Edition also benefits from improved facial animations to give cutscenes an even more cinematic feel. While technological and graphical improvements have given Empire Bay and its inhabitants a visual overhaul, Vito's timeless story is unchanged.

Here's a more detailed look at the three story add-ons that are included in Mafia II: Definitive Edition: 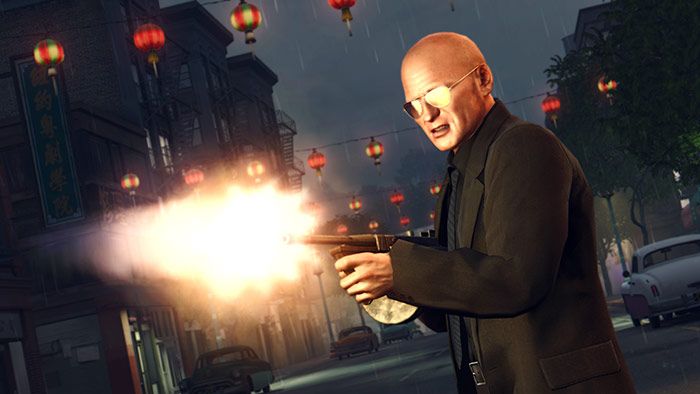 DLC 1 - The Betrayal of Jimmy

You're Jimmy, a gun for hire who will take on any job for the right price. This action-packed add-on includes new activities like assassinations, vehicle thefts, and property destruction. Arcade-style scoring and online leaderboards are incorporated into the 30 new missions, so you can see how you rank as a mercenary after earning points for things like driving dangerously fast, hitting headshots, and stringing together kills in quick succession. 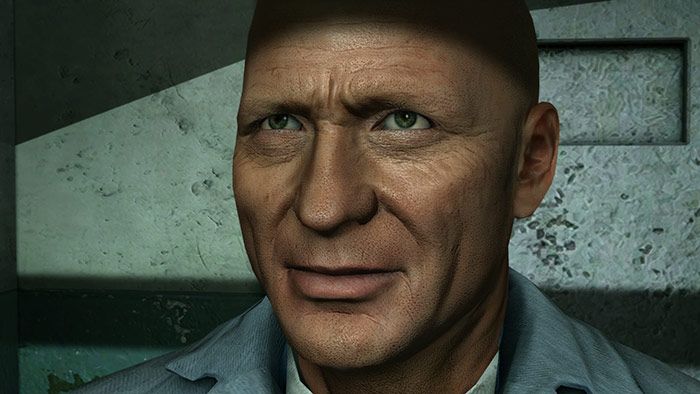 In this explosive add-on you reprise the role of Jimmy, who—after a stint in Hartmann Federal Penitentiary—will stop at nothing to get revenge against those who wronged him in the first DLC. Jimmy's motivation for murder propels the story forward, while your pursuit of high scores and kill combos drives the high-octane action. The 34 new missions benefit from the same arcade-style scoring and online leaderboards that were introduced in Jimmy's first outing. 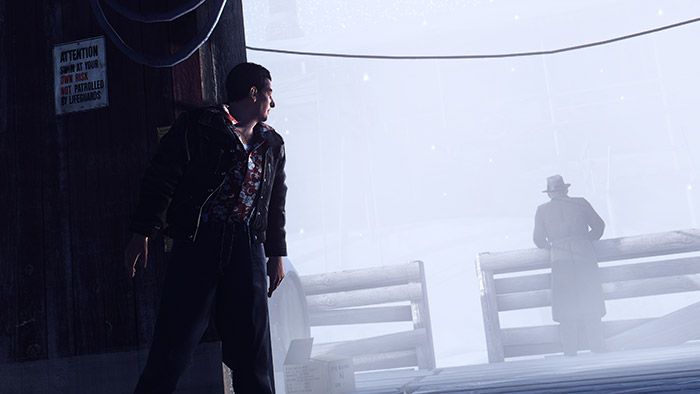 Walk a mile in the shoes of Joe Barbaro, the brash wiseguy who has been Vito Scaletta's best friend since childhood. The dramatic events of this expansive add-on take place concurrently with those of Mafia II, specifically during the six years that Joe and Vito were apart. Narrative-focused and arcade-style missions alike transport you to previously unexplored locations across Empire Bay, where new enemies and new collectibles await.

Mafia II: Definitive Edition also includes the following bonus outfits and vehicles, which unlock as you complete the main story:

The following bonus items can also be unlocked in Mafia II: Definitive Edition when you register for or log into a free 2K Account: 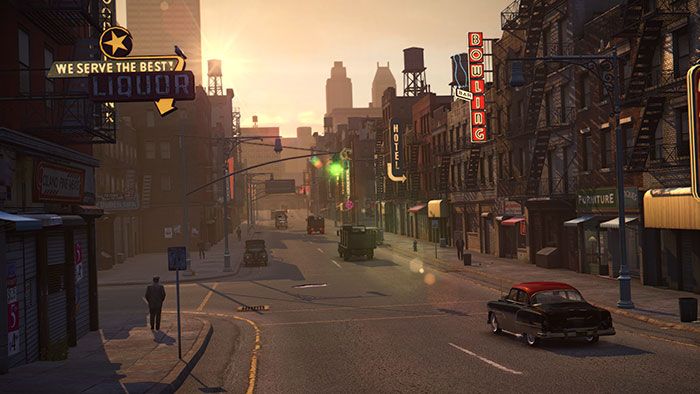 The Definitive Editions of both Mafia II and Mafia III are available for purchase right now, both individually and as part of the Mafia: Trilogy collection. Note that if you already own Mafia II on Steam, you will be automatically granted Mafia II: Definitive Edition for no additional cost.

Save on Mafia: Trilogy games during Steam Summer Sale

Save on Mafia: Trilogy as well as the Definitive Editions of Mafia, Mafia II, and Mafia III during the Steam Summer Sale!