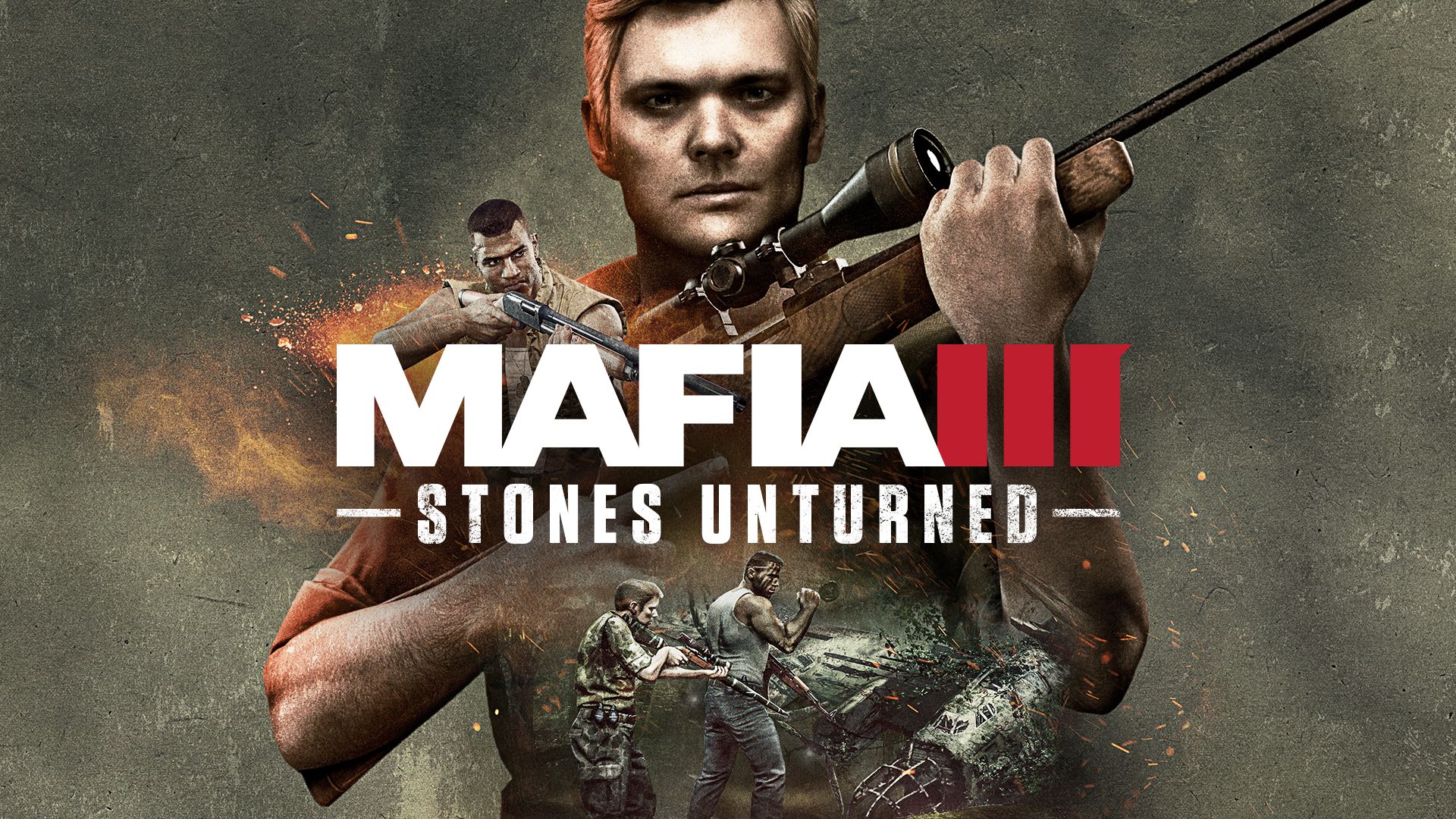 Ready to team back up with John Donovan? “Stones Unturned” DLC launches today, and with it comes a brand new action-packed story, environments, weapons, outfits, and much more!

Donovan is the heart of this DLC, not only in the story but in the action as well. He’ll be fighting right alongside you. Together, you will uncover a dangerous plot in New Bordeaux that leads you on a chase throughout the city, and ultimately to a new island location that holds secrets long held classified.

If you’ve purchased the Deluxe Edition of Mafia III and have redeemed the Season Pass code in the box, or purchased the Season Pass individually, you’ll receive an automatic update adding “Stones Unturned” to your game. You can also purchase “Stones Unturned” and any of the Mafia III DLCs individually on the digital storefront of your choice. To access the DLC, you’ll need to have brought all three Lieutenants to your side before you’ll be able to kick off the DLC by meeting with Donovan.

“Stones Unturned” is the second paid DLC for Mafia III, following our first DLC “Faster, Baby!” Next up is “Sign of the Times,” which explores a mysterious and violent cult making waves in New Bordeaux.

Please enter your date of birth